Increasing access to timely and quality maternal, child and reproductive health care services in Sheema District of Uganda funded by Cordaid from 2012 to 2015. 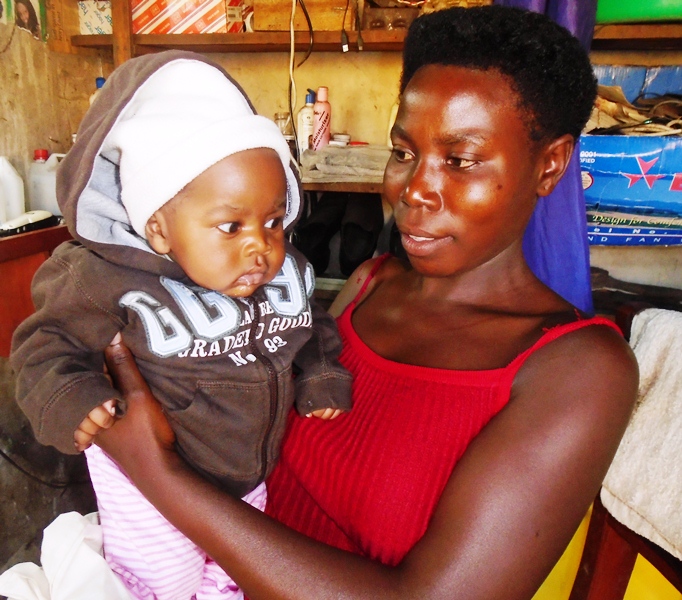 The three-year project funded by Catholic Relief and Development Organization (CORDAID) ran from 2013 to December 2015 in Sheema district in western Uganda. The project goal was to increase access to timely and quality maternal, child and reproductive healthcare services. Community health insurance (CHI) schemes were the chosen vehicle through which the goal was to be reached. The specific objective was to stimulate demand and facilitate utilization of: (1) maternal, child and reproductive health and other general health care services by 8,096 women aged 14 – 49 years; 1,433 newborn babies and children below 1 year, 5,000 other community members in 25 parishes of Sheema District through: extensive health education; extensive insurance education; improving patient- centered-care (PCC) practices of 5 partner health care facilities; promoting, creating and supporting 25 community health insurance (CHI) schemes to function; and promoting the active participation of women in making decisions related to health care organization and utilization at home and at community level by December 2015.

By the end of 2015, 7 sub-counties, 23 parishes and 121,149 people had been reached. Beneficiaries included 15,076 women of child bearing age (14-49), 1,123 new born babies, and 4,058 other members of the households. There were 9,134 cases of healthcare services utilization. A total of 20 CHI schemes were formed of which 19 were fully functional while one was expected to start functioning in February 2016. All the 20 schemes joined WATSA, the local network of schemes as members. Four healthcare providers were contracted; 17 motorcycle transporters were contracted to transport pregnant women to health facilities; 313 mobile clinics and outreaches were conducted; 1,498 insecticide treated mosquito nets were distributed; and 142 women occupied leadership positions in the schemes.

At national level, SHU together with other organizations submitted two position papers (one to the minister of health in 2014 and another to the NHIS task force in 2015) on the draft NHIS Bill. The NHIS Bill 2014 recognizes CHI as one of the forms of health insurance to cover people in the informal sector.